Finley tried grapefruit for the first time. It seemed like she kind of liked it but was shocked by the tartness. 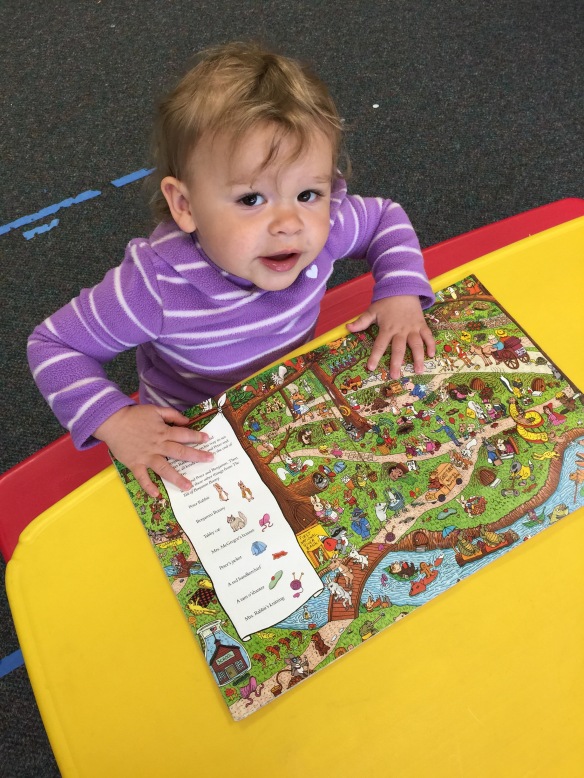 We go to a free play group in Sun Prairie most Monday mornings. Finley almost always has lots of fun and loves to see her friends (Noah, Ady, Ella and Brooks).

For a week, she read this information book about the Henry Vilas Zoo in Madison during meals. 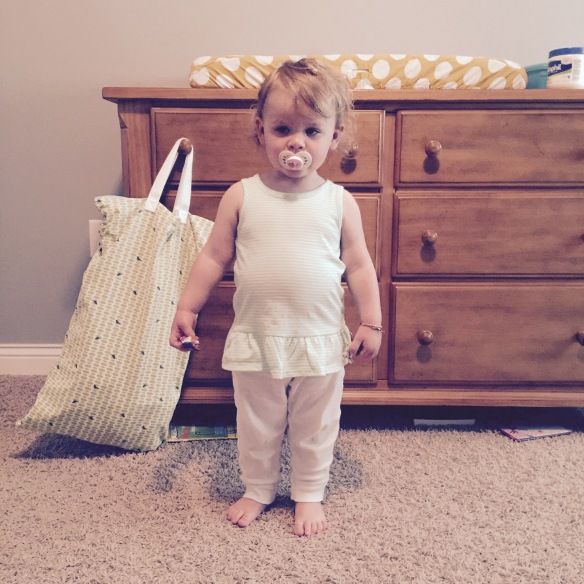 The girl still uses a paci, and it honestly doesn’t concern me one bit. She only gets it to sleep or in the car.

New tradition: Popsicles on the stoop after dinner. Finley’s are frozen orange juice.

Finley spends a decent chunk of her days playing with her animals. They’re mostly Little People ones. 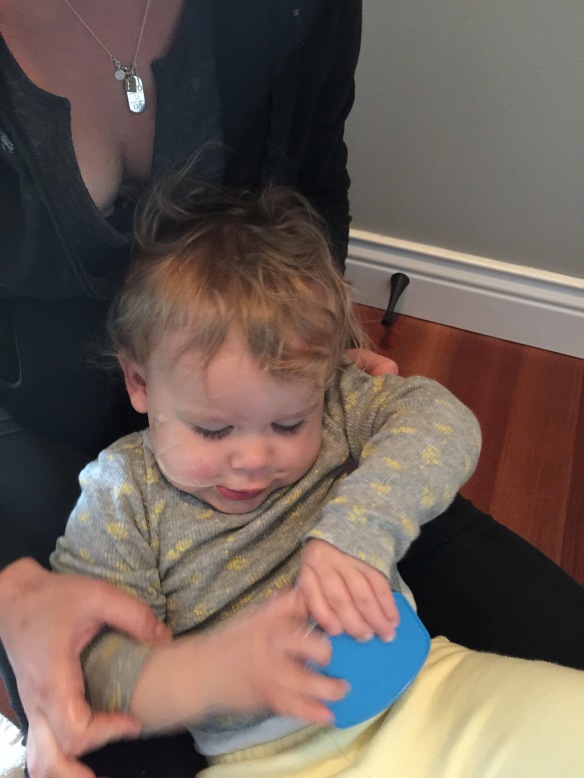 This may be hard to see but Finley got a hold of my Vaseline (used as Chapstick at night) and smeared it all over her face. 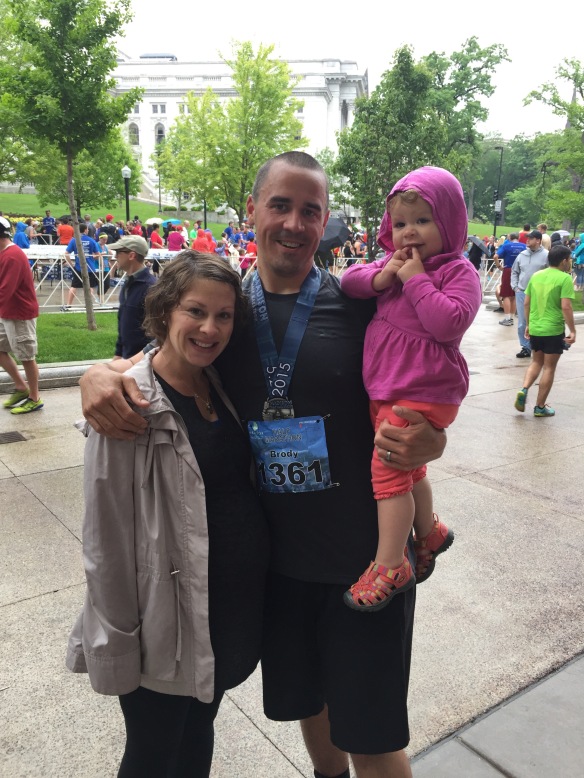 Brody ran a half marathon over Memorial Day weekend. Finley and I were his biggest fans.

Finley had a zoo date with a buddy. Unfortunately lots of the animals were inside, as it was very close to closing time. They still had fun even if we only saw the giraffes, camels, an alpaca, and two bisons.

Finley will be two years old in less than a month. It’s been an incredible two years and somewhat insane how quickly it has gone by. We love her so much, and she brings so much joy to our life.